James Allen - As A Man Thinketh

As A Man Thinketh by James Allen Foreword This little volume (the result of meditation and experience) is not intended as an exhaustive treatise on the much-written upon subject of the power of thought. It is suggestive rather than explanatory, its object being to stimulate men and women to the discovery and perception of the truth that - "They themselves are makers of themselves" by virtue of the thoughts which they choose and encourage; that mind is the master weaver, both of the inner garment of character and the outer garment of circumstance, and that, as they may have hitherto woven in ignorance and pain they may now weave in enlightenment and happiness. James Allen (An alternative to reading the 7 chapters of his online book that starts from here is to scroll to the bottom or click here to advance there automatically to play the full recording.) Chapter One Thought and Character The aphorism, "As a man thinketh in his heart so is he," not only embraces the wh
Post a Comment
Read more 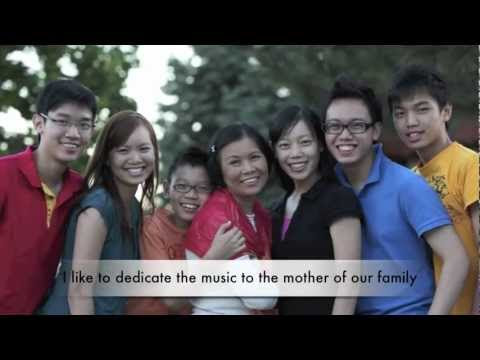 As A Man Seeketh   This little volume is the result of over 40 years of writing my personal journals or over 60 years of living life on earth seeking to find the Meaning & Purpose of Life. Right from my vivid days of lying down in a large baby cot as the 7th child of my goodly parents, I was already pondering about life. I was well guided by my parents, my mother being typical of women in those days who had received less formal education compared to men like my father who studied in Penang Free School built by the British and had the opportunity to be sent to England to be qualified in Photogrammetry and Aerial Surveys . My mother was a busy housewife and mother of 7 children. I was born in British Malaya after it became independent from it's colonial rulers to become the country of Malaysia. My world began in a home that was what was called a government quarters, originally built by the British government where my father was called a government servant. He worked as a land su
Post a Comment
Read more